The ancient carob tree of Foia Brell is situated just below the school at El Cautivador.  It’s a place where we often take the children to learn about the carob tree and just seeing it, it is a really majestic sight! Plus it’s been around for 800 years or so – to put it in perspective, it dates back to around the signing of the Magna Carta. It’s one of our education superstars, as the tree and how we feel connected to it, has so much to offer us for our projects.

Learn about the carob tree and its role post-war

This tree was significant in post-war times providing a lot of carob beans (its fruit), to feed the people of Alfaz del Pi when there was famine. It was also used as protein for farm animals and as a fertilizer. Its usefulness didn’t just stop at food, it was also a great provider of shade on hot sunny days for people working in the countryside, plus the wood from its branches was perfect for using on an open fire as the wood is long-lasting when it is burnt.

The older people of Alfaz are very attached to the tree. There is a saying that says that if the war returns “nos metemos dentro de un algarrobo” literally translated “we get ourselves inside a carob tree”.  For these people, this species of tree gives a feeling of security and its resourcefulness means they could survive those times.

Currently, the Algarrobo is propped up as a result of the tree’s typical elongation horizontally and when the carob bean pods grow they increase the weight of the branches and weigh them down.  It is however in good health and the props have been cordoned off which also offer it more protection.

The importance of cultivation of the carob tree today

The carob tree is an important crop in the traditional Mediterranean agricultural system and has literally hundreds of benefits. The ancient pasturing for farm animals around these trees is being recovered, as there are some beneficial effects on the environment.  The tree is resistant to drought and helps recovery in areas where the land has been degraded or to prevent areas of the landscape from becoming desert-like, prone to flooding or erosion.

Carob flour, although not commonly consumed is easy to digest and is gluten-free.  Its powder is rich in vitamins and minerals, anti-oxidants and is caffeine free so is beginning to be touted as a “super-food” and a healthier replacement for chocolate and cacao lovers.  As a result, we may see it becoming more common in the near future.

Although carob production has declined, its nutritional power may offer it some hope to be re-cultivated and as some experts say that the species may be on its way to extinction, there are initiatives starting to be put in place.

Value of the carob tree to AIS

In 2019, “our” ancient carob tree was nominated as one of the 10 trees of the year in Spain in the competition of the same name.  One thing is for sure, we will continue to exploit our privilege of being able to visit and learn about the carob tree of El Cautivador in our school projects.  We feel its connection to our children as it grows alongside them and protect its legendary place in our environment. 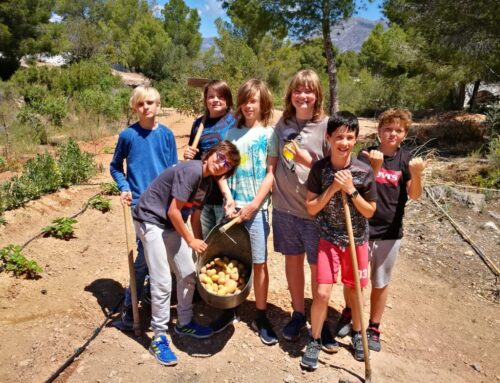 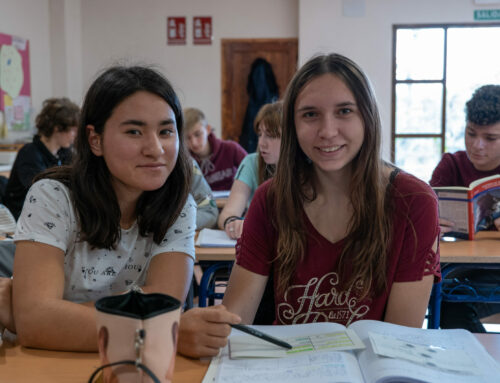 What to consider when choosing AIS International School for your Child 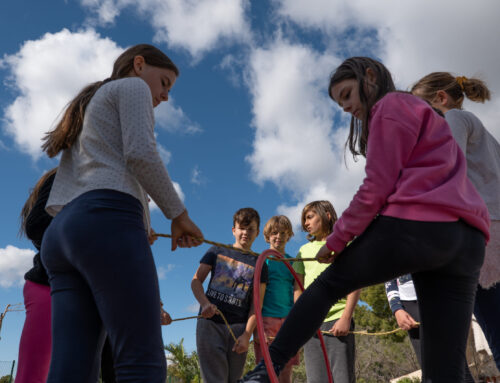 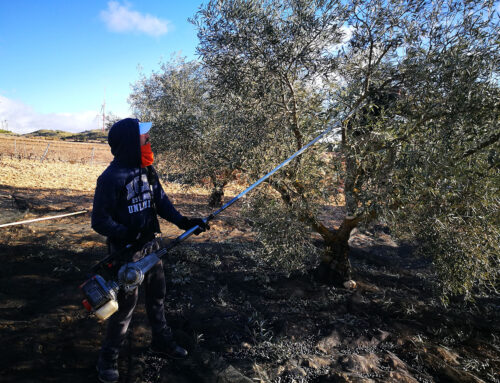